2) Obligations of the employer

The Labor Code obliges employers to:

provide medical care services to their employees. However, since 1962, a certain amount of health care has been provided free of charge in government health establishments,

ensure salary maintenance in the event of temporary incapacity for work,

pay compensation in the event of dismissal.

There is no unemployment insurance, but employers are required to pay severance pay to an employee:

dismissed after a period of work of at least 2 years;

who had a permanent contract;

Who has not committed a serious fault?

The amount paid represents a percentage for each year of service, which varies according to the length of work:

Prenatal allowances are granted to any employee or spouse of an employee on the occasion of each pregnancy declared to the CNPS.

The allocation of prenatal allowances is subject to 2 medical examinations:

the 1st performed between the 3rd and 4th month of pregnancy,

the 2nd during the period between the beginning of the 7th month and the end of the 8th month.

A maternity allowance is granted to any employed woman or spouse of an employed worker who gives birth, under medical supervision, to a viable child.

The birth must be declared within 12 months of the date of delivery.

In the case of multiple births, each of them is considered separate maternity.

They are granted for each dependent child aged:

18 years for the child placed in apprenticeship,

21 years old if he is studying or if, due to infirmity or incurable illness, he cannot exercise a salaried activity.

They amount to 2,800 CFA francs per month and per child.

The indemnities are paid to any female employee who can justify 6 consecutive months of work with one or more employers at the time of the suspension of the contract.

They are equal to the total salary actually received at the time of the suspension of the employment contract and paid by the CNPS.

The duration of maternity leave is 4 weeks before the expected date of birth and 10 weeks after. It can be extended for a maximum of 6 weeks in the event of a continuation of pathological childbirth.

In addition to providing the services referred to above, the CNPS takes

1,400 CFA francs for employed women at the time of birth,

200 CFA francs for each medical examination.

The following are considered occupational risks:

The employer must declare within 3 working days any accident at work or any occupational disease observed. If he does not do this, the worker (or his heirs in the event of death) benefits from a limitation period of 3 years.

The compensation granted to the victim includes benefits in kind and help in cash, from the 1st day of sick leave without the condition of the contribution period.

The victim is entitled to the payment or reimbursement of the costs incurred by:

In the event of a work stoppage, the compensation for the day of the accident is entirely due to the employer. The CNPS pays compensation from the next day until the insured is wholly cured or recognized as incapacitated.

The amount of the daily allowance is equal to 2/3 of the victim's average daily earnings.

This average daily remuneration is obtained by taking the average of the 90 days preceding the month when the accident at work or the medical observation of the occupational disease occurred.

A permanent incapacity pension is due to the victim whose degree of incapacity approved by the medical adviser of the fund is at least equal to 20%.

The monthly amount of an insured's permanent incapacity pension equals the degree of incapacity multiplied by 85% of his average monthly remuneration.

If the victim is obliged to resort to the assistance of a third party, he is granted a pension increase of an amount equal to the minimum wage.

In the event of partial incapacity (less than 20%), the victim is entitled to an incapacity allowance paid all at once (lump sum) equal to 10 times the annual amount of the pension corresponding to the rate of incapacity of the victim.

This benefit is granted to beneficiaries who have borne the funeral expenses of an insured person who died due to an accident at work or an occupational disease.

It includes the reimbursement of the coffin, the transport of the body and the family between the place of death and the habitual residence.

In the event of the insured's death following an accident at work or an occupational disease, the beneficiaries benefit from a survivors' pension.

Are considered to have rights:

The total amount of survivors' pensions are equal to the permanent disability pension to which the victim would have been entitled.

This amount is distributed among the beneficiaries according to the following coefficients:

The total amount of survivors' pensions must not exceed the initial amount of the pension.

Salaried workers and voluntarily insured persons are entitled to pension insurance benefits under the same conditions.

Decree No. 2014/2377 of August 13, 2014, sets the terms and conditions for the coverage of voluntary insured persons under the pension scheme.

Pensions are paid by the CNPS by bank transfer at the beginning of each month of the calendar year. Between October 1 and December 31 of each year, the pensioner provides a certificate of life and a certificate of non-function salary.

Insured persons who reach the age of 60 are entitled to an old-age pension if they meet the following conditions:

have been registered with the CNPS for at least 20 years;

have completed 180 months of insurance, of which at least 60 during the 10 years preceding the date of admission to the pension;

The amount of the old-age pension (or invalidity pension, early pension, or old-age allowance) is fixed according to the average monthly remuneration defined as 1/36th or 1/60th part of the total remuneration collected during the last 3 or 5 years preceding the date on which the insured person ceased to fulfill the conditions for being subject to social security, the choice being dictated by the interest of the insured person.

The monthly amount of the old-age (or invalidity or early pension) pension equals 30% of the insured's average monthly earnings.

If the total of the months of insurance exceeds 180 months, the percentage is increased by 1% for each period of 12 months beyond 180 months.

The monthly amount of the old-age (or invalidity or early pension) pension may not be less than 50% of the SMIG nor be greater than 80% of the average monthly remuneration of the insured.

In the event of assistance from a third person, the pension amount is increased by 40%.

The old-age allowance is equal to as many times the average monthly earnings* of the insured as there are periods of 12 months of insurance.

The monthly amount of the old-age allowance may not be less than 50% of the SMIG or greater than 80% of the average monthly remuneration of the insured.

Retirement pensions and allowances were increased by 5% on January 1, 2020.

An insured person who has suffered a permanent reduction in his physical or mental capacities, making him incapable of earning more than 1/3 of the remuneration that a worker with the same training can obtain through his work, is considered disabled.

If the disability is due to an accident, the insured must only meet these 2 conditions:

have held a regulated job,

have been registered with the CNPS on the date of the accident.

The invalidity pension is transformed into an old-age pension when the beneficiary reaches the age of 60.

The beneficiaries of an insured with at least 180 months of insurance on the date of his death or of a deceased pensioner are:

Survivors' pensions are calculated as a percentage of the old-age or invalidity pension or of the early pension to which the insured person was or would have been entitled on the date of his death based on:

The total of survivors' pensions cannot exceed the amount of the assistance to which the insured was or would have been entitled; if the total exceeds this amount, the pensions are reduced proportionally.

The surviving spouse's right to a pension ceases in the event of remarriage.

If the insured person could not claim an old-age pension and had less than 180 months of insurance on his death, a survivor's allowance is paid in one go to the beneficiaries.

This allowance is equal to 30% of the average monthly remuneration of the insured multiplied by the number of periods of 6 months of insurance completed by the insured on the date of his death.

If there are several beneficiaries, the allowance amount is divided into equal shares.

damages to the person who actually bore them concern a deceased insured person who:

These costs include the reimbursement of the coffin and the body's transportation. 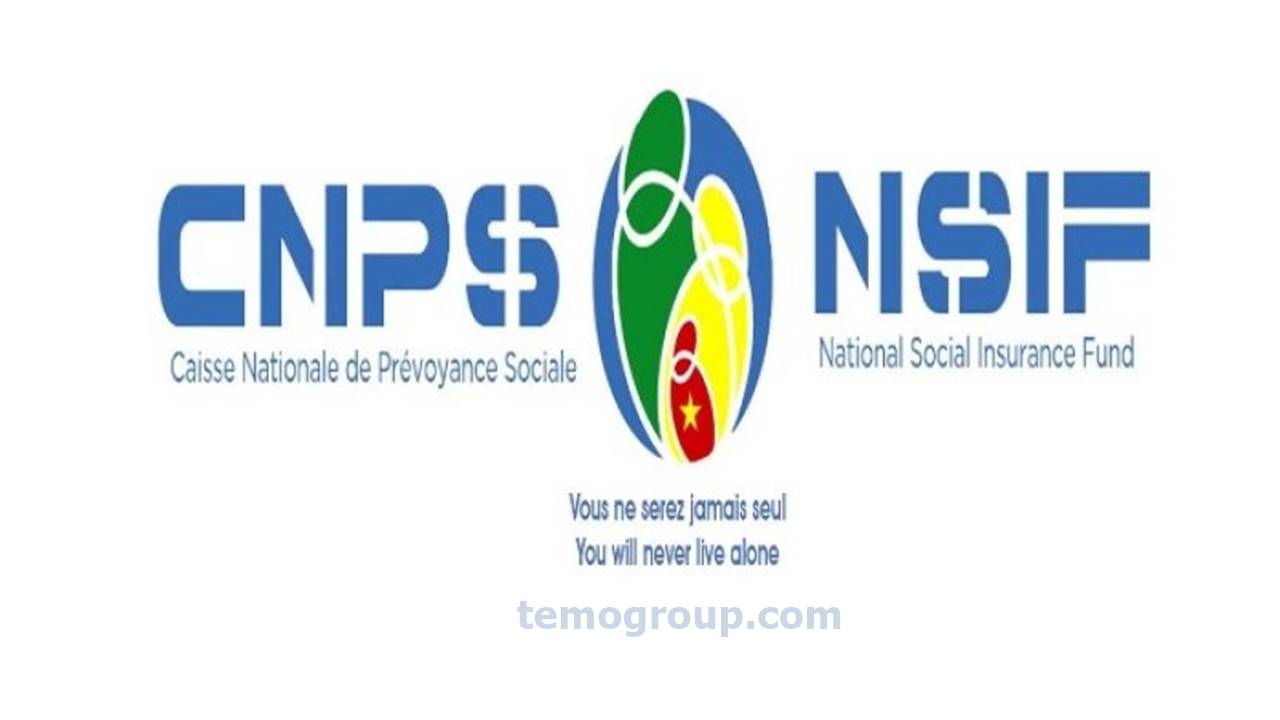